We would like to thank the School of Social Sciences and Democracy, Citizens and Elections Research Network (DCERN) at the University of Manchester for their support of the events.

Evening
On the Margins or in the Mainstream? Testing Models of Extreme Right Party Support in Britain 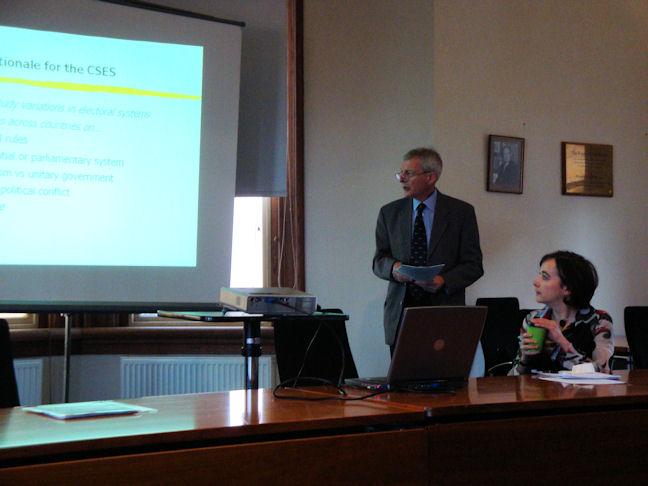 Ian McAllister presents the history of the CSES dataset 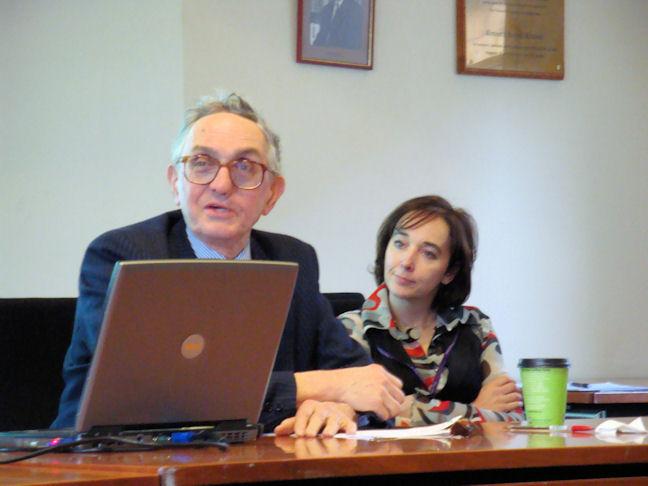 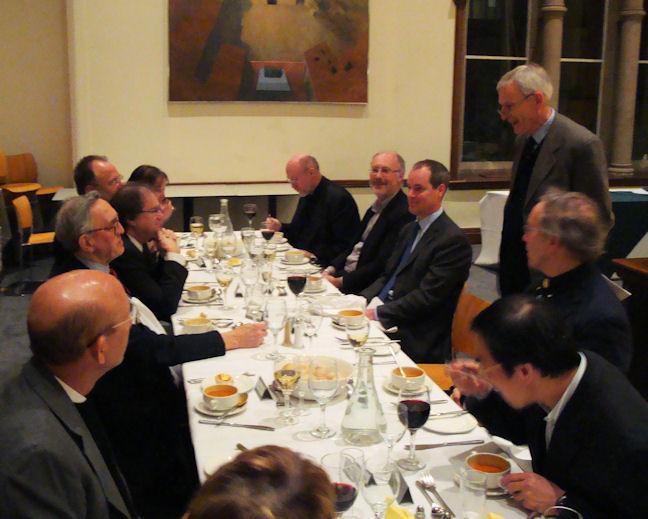 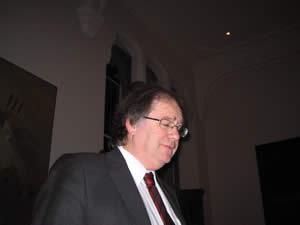 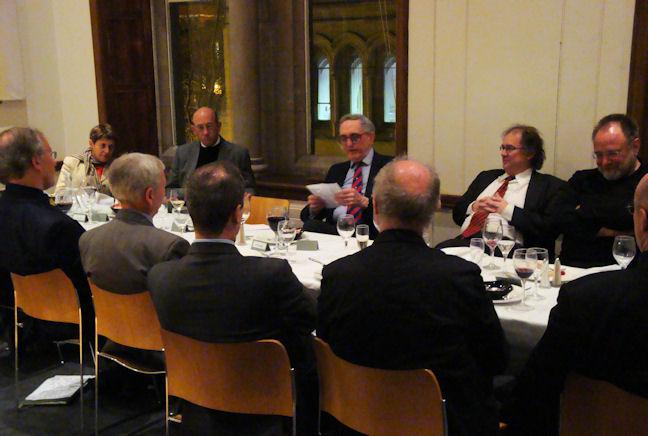 Richard Rose responds to the tributes 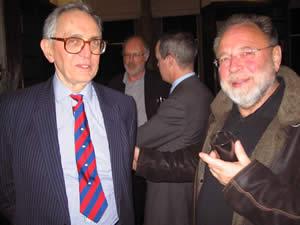