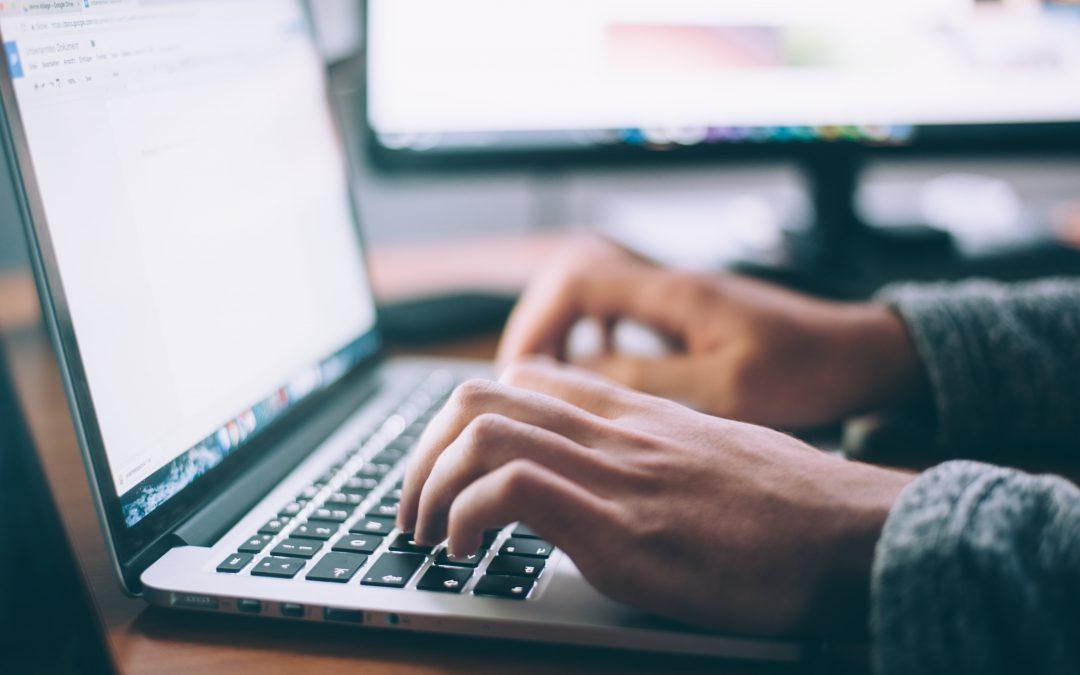 The Comparative Study of Electoral Systems (CSES) project is pleased to announce the Second Advance Release of the CSES Module 5 dataset. The dataset and accompanying documentation may be downloaded for free from the Data Center.

The core objective of CSES Module 5 is to tap citizens’ attitudes towards political elites, majority rule, and out-groups. The module will allow researchers to account for variation in the contestation of political elites and ‘populist’ attitudes across polities, to examine how such perceptions shape citizens electoral behavior, and to explore the relationship between the rise of populist parties and the distribution of populist attitudes cross-nationally.

By definition, an Advance Release is a preliminary version of a dataset. It thus lacks some of the checking, cleaning, processing, documentation, data, and variables that are usual to the Full Release of a dataset. Many election studies that will eventually be present in the CSES Module 5 Full Release are not available in this file. Advance Releases are provided as a service to the CSES user community, for those analysts who find it valuable to work with preliminary versions of the dataset. We would appreciate being notified of any errors in the dataset or documentation by email to: cses@umich.edu.

We hope that until the Full Release of CSES Module 5 is available, users will find this and future CSES Module 5 Advance Releases to be helpful in their work.

Thank you for your support of the CSES project.