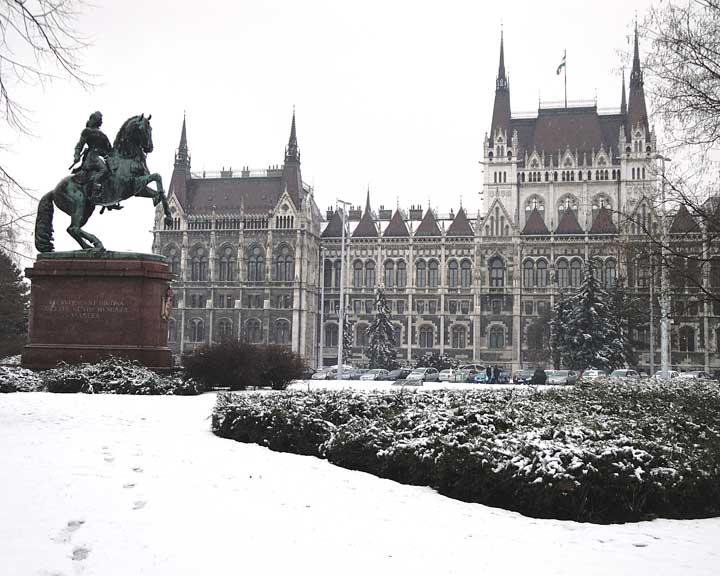 After a 16 year hiatus, Hungary is back as part of the Comparative Study of Electoral Systems (CSES)! Despite the active participation of the early Hungarian collaborators in the first two modules, Hungary was unable to participate in the third and the fourth modules. In 2018, Central European University and the Friedrich-Ebert-Stiftung, Budapest, Hungary, stepped in to provide the means for a new national survey.

The early 21st century, in Hungary, but also in Europe and globally, has been marked by a somewhat unexpected rise in populist politics. In fact, Hungary has often been considered a front-runner in experimenting with populist and anti-immigrant policies. The building of a four meter high fence between Hungary, and Serbia and Croatia was accompanied by intensive anti-immigration campaigns. The authorities presented the issue of immigration as part of a large-scale conspiracy by international elites against ordinary Europeans. As part of the populist and increasingly authoritarian governmental course, opposition parties have been harassed and non-governmental organizations threatened. This situation provided the researchers with the excellent opportunity to benefit from the populism theme of CSES Module 5.

The CSES survey in Hungary was conducted after the April 2018 national elections.  It was based on interviews with a nationally representative sample of around 1200 vote–eligible Hungarian citizens. The survey was a probability-based sample with multiple stages of selection. The mode was face-to-face, using computer-assisted interviewing (CAPI). The administration of the CSES questionnaire lasted approximately 20 minutes and was conducted by Medián Polling, Budapest.

The successful completion of the Hungarian CSES study was followed up by an international research conference, entitled “Parties, Populism and Participation: Hungarian elections in a comparative perspective.” It was held in June 2018, at Central European University and the presenters compared the latest Hungarian results with four other CSES studies from Module 5: Austria, Germany, Poland and Serbia.

An important discussion that emerged at the conference, revolved around the finding that the supporters of the most populist parties (in the Hungarian case the Fidesz-KDNP supporters), were found to be the least critical towards political elites (Figure 1). However, the core aspect of populism presents the disconnect between elites and the people as a fundamental problem, and a main political cleavage in a given country. This finding converges with similar results from other countries where populists are in power. This should prompt researchers to rethink the currently used populist scales – or perhaps even the conceptualization of populism itself.

Figure 1. Support for Political Elites According to Vote choice 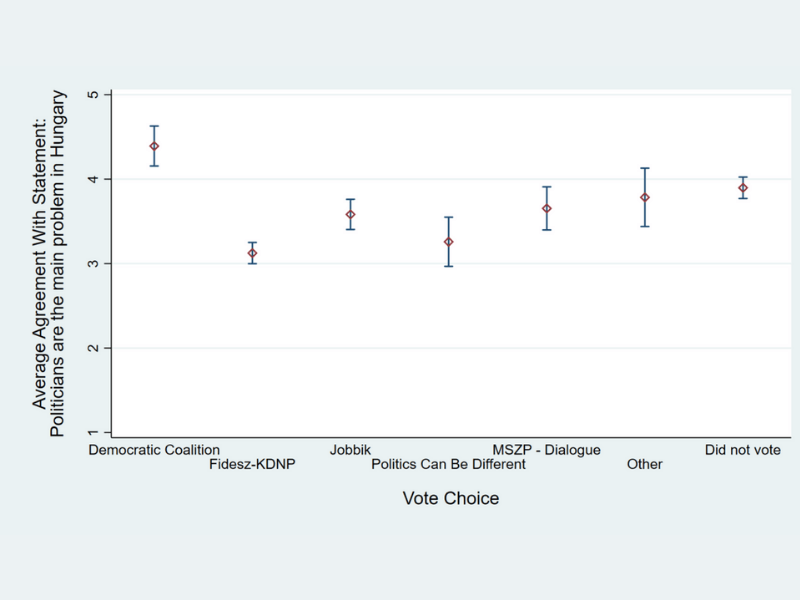 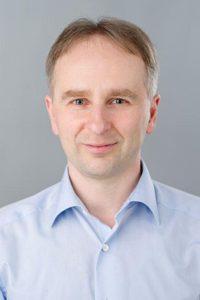 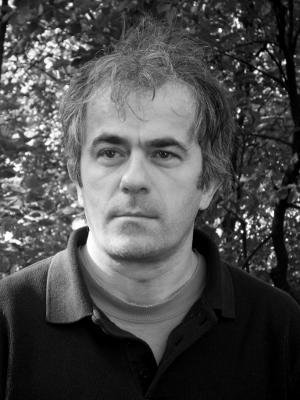 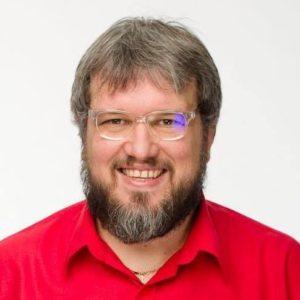