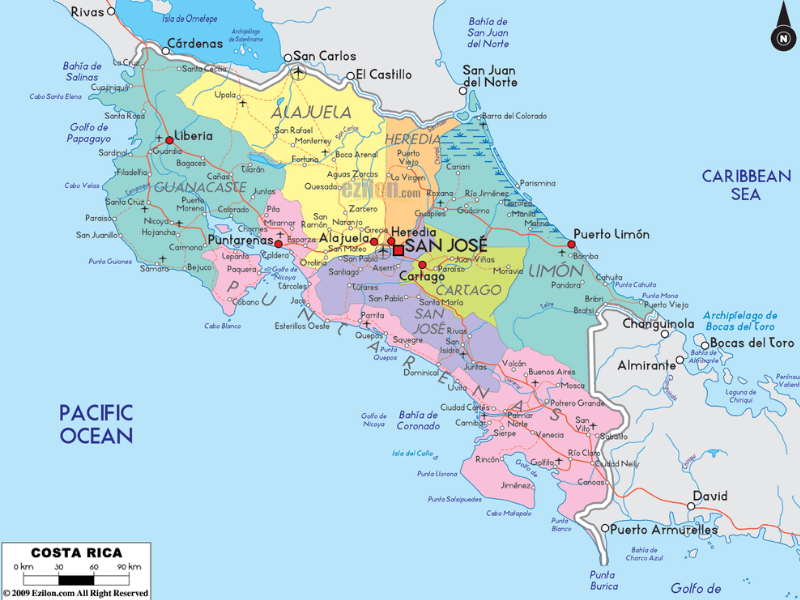 Costa Rica will join the Comparative Study of Electoral Systems (CSES) collaborative program of research in the near future. Costa Rica is a singular case. We are talking about the oldest and most stable democracy in Latin America. Here, contests are free and fair, electoral rules and institutions are strong and truthful. The Electoral Supreme Court ranks in the top of their counterparts in the world. As a member of the local research team all I can say is that we are eager to be part of this comparative project.

Overall, almost two thirds of the established democracies worldwide have experienced a significant reduction in turnout since 1945. Under typical conditions, the alienation of a growing part of the electorate should ring some alarms in terms of calling the legitimacy of the elected authorities and their decisions into question. Moreover, episodes of lower turnout can be interpreted as showing that voters’ attachments to the political system are fragile and vulnerable. In addition, the circumstances related to lower turnout may cause an enduring effect on individuals’ political behavior.

Among all worldwide cases, Costa Rica is a country in which lower turnout presents an intriguing puzzle. After a long tradition of high electoral participation, with turnout rates usually above 75% between 1962 and 1998, turnout has decreased significantly in Costa Rica in the last two decades (1998-2018). This turnout reduction cannot be attributed to changes in rules to transform seats into votes, given the fact that the electoral system has remained the same.

In sum, falling turnout is often seen as signal of voters’ dissatisfaction or disengagement with the political system. This could have long-term and dramatic impacts on support for and viability of the political system in the long-run. The worst-case scenario would be one in which this legacy could extend individuals’ apathy toward politics during lifetime, causing low turnout to freeze for decades.

In addition to changes in political participation there have been significant transformations in the party system during the last two decades. The 2018 election was held under the most uncertain circumstances due to the high proportion of undecided voters. The results of this contest corroborate the reconfiguration process of the Costa Rican political party system originated with the collapse of the National Liberation Party-Social Christian Unity Party (PLN-PUSC) bipartisan system. Moreover, they elucidate the new path the party system is going through given the combination of two factors. On one hand, the decline of the PLN electoral support, the party that has dominated Costa Rican politics in the last sixty-five years, and on the other hand, the rise of evangelical forces accompanied with the decline of the left and center-left parties in comparison to four years ago.

Therefore, if we want to understand the main political implications of turnout decline and party system transformation in Costa Rica, we first need to comprehend the conditions under which these changes occur. We believe that the CSES survey in Costa Rica can be a very valuable and useful tool for these purposes.